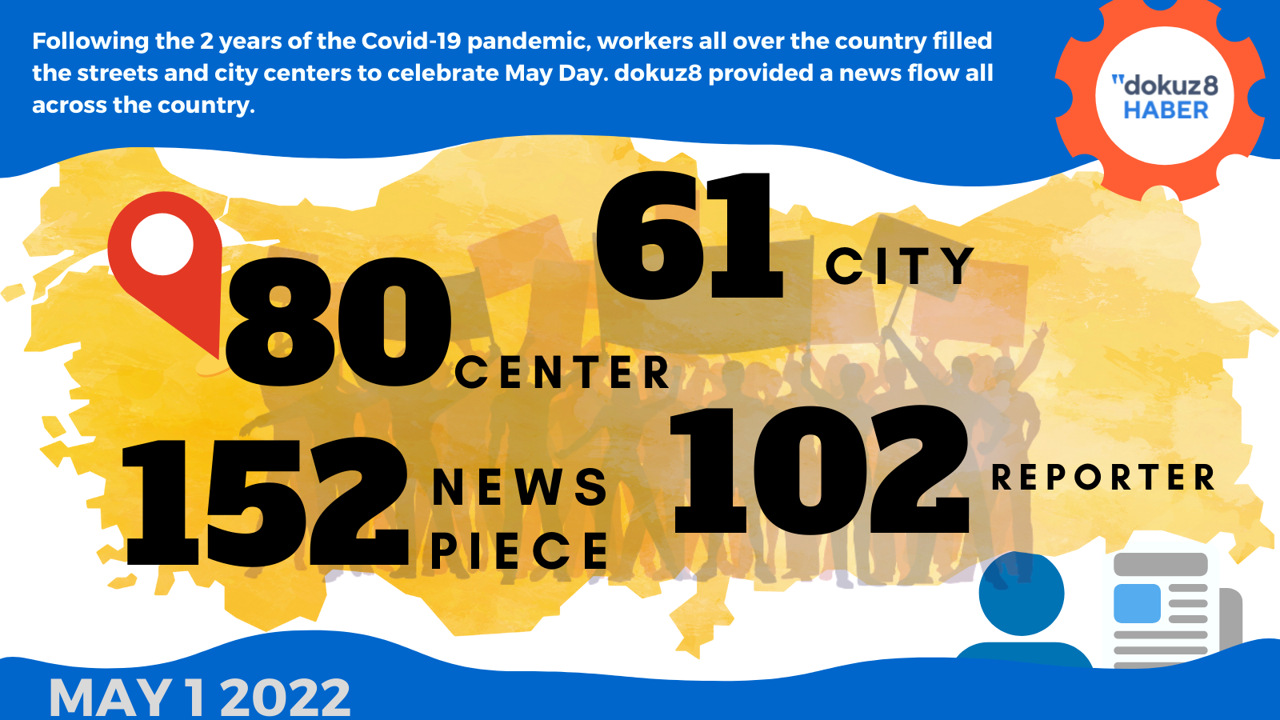 dokuz8NEWS monitored the May Day celebrations all across the country.

dokuz8NEWS monitored the May Day celebrations all across the country 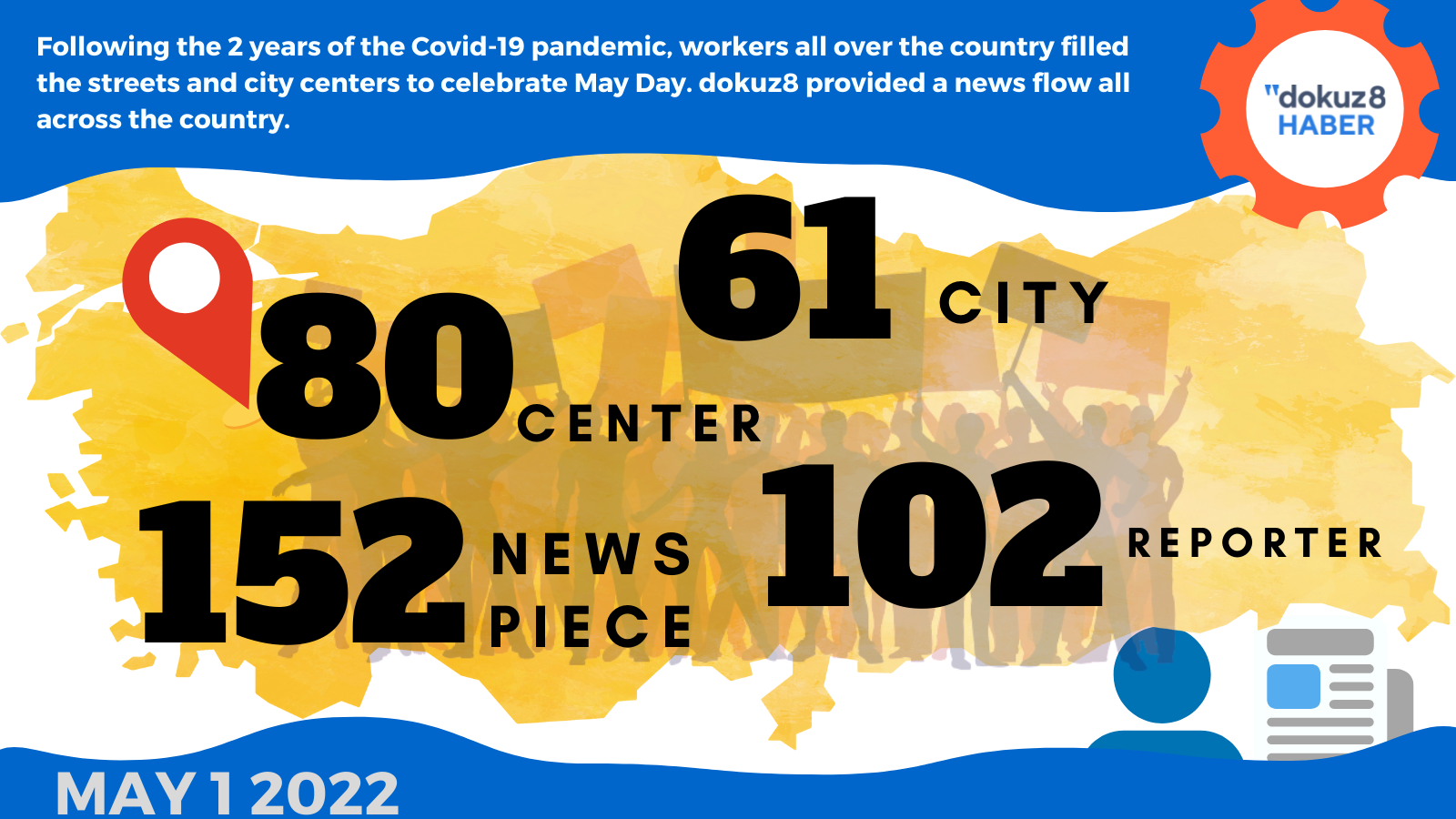 dokuz8NEWS provided a news flow during the May Day celebrations in multiple cities. 152 news pieces were sent by 102 journalists and citizen journalists, following the events held in 80 different locations in 61 cities. Through its English account, dokuz8 shared the important developments with the international community. Last but not least, with 2 live broadcasts, the journalists shared their observations in their cities. The publishing and broadcasting performance of this day is marked as the most successful day in the 8-years history of dokuz8 and created an encouraging effect, especially for the preparation of the #Election2023 Local Media Coordination and  Citizen News Network. 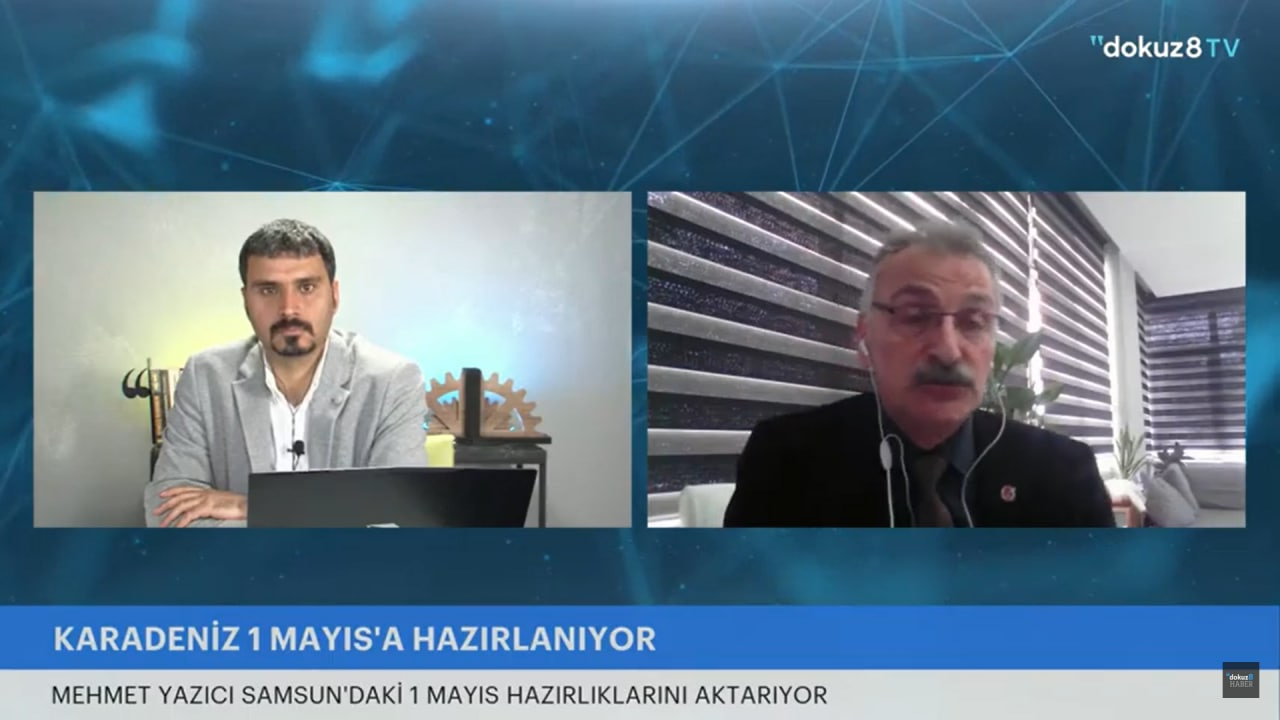 In order to strengthen the local media in the Black Sea region, training sessions based in the Eastern, Central, and Western Black Sea Regions were held and the Black Sea Local Media Coordination is established as a result.

While dozens of news written by the training participants focusing on the local agenda of the cities they live in are published by dokuz8NEWS, the Black Sea has become the region that expanded most rapidly within the Local Media Coordination. Moreover, participants sent news pieces from 16 different locations in the region on May Day, and 2 live broadcasts were made covering the May Day celebrations.

We visited Berlin for the Civil Society Exchange Program

We attended the closing meeting of the Civil Society Exchange Program, held in Berlin between April 4-6.

MediaBarCamp Lab, which was carried out by Media Research Association and Fabel, ended on April 6, with a final session on security for media workers. Participants from Black Sea countries such as Turkey, Ukraine, and Georgia participated in the program where workshops and training modules on fake news, data verification, storytelling, and security were held.

Within the scope of the same project, a three-day meeting will be held in Seferihisar, İzmir in September 2022, with at least 25 activists from Eastern European countries and more than 50 participants with various backgrounds across Turkey. You can follow the process on mediabarcamp.org.

dokuz8PodCast will start publishing new content in the upcoming period 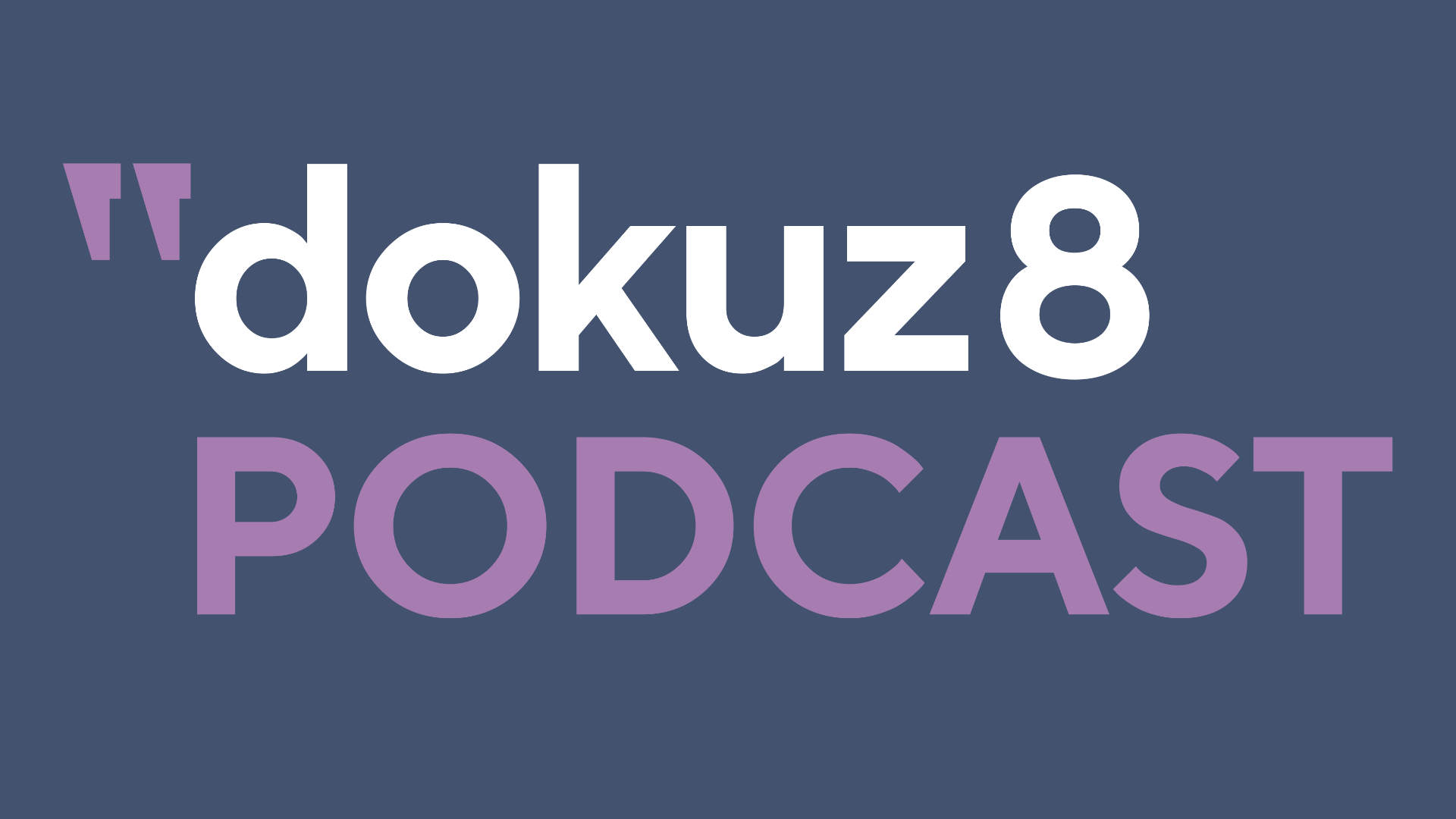 The number of PodCasts broadcasted by dokuz8 has been increasing recently, especially the ones on the subject of investigative journalism. dokuz8PodCast, which is available on the platforms such as  Spotify, Pocket, Anchor, and RadioPublic, is preparing to reach its listeners with more special content in the upcoming days.

dokuz8MEDYA is preparing for the founding of the “Joint News Center of Radios”, a project part of the #Election2023 Local Media Coordination, in collaboration with a number of institutions that will be announced in the upcoming days. The plan for the next period is to gather sound-oriented content under the title dokuz8RADYO. 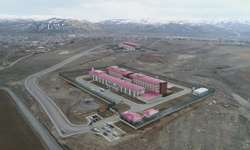 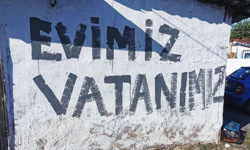 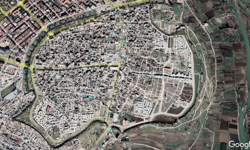 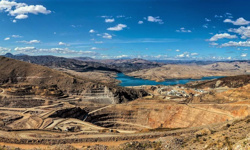 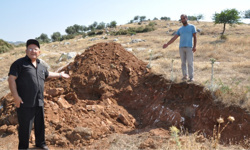