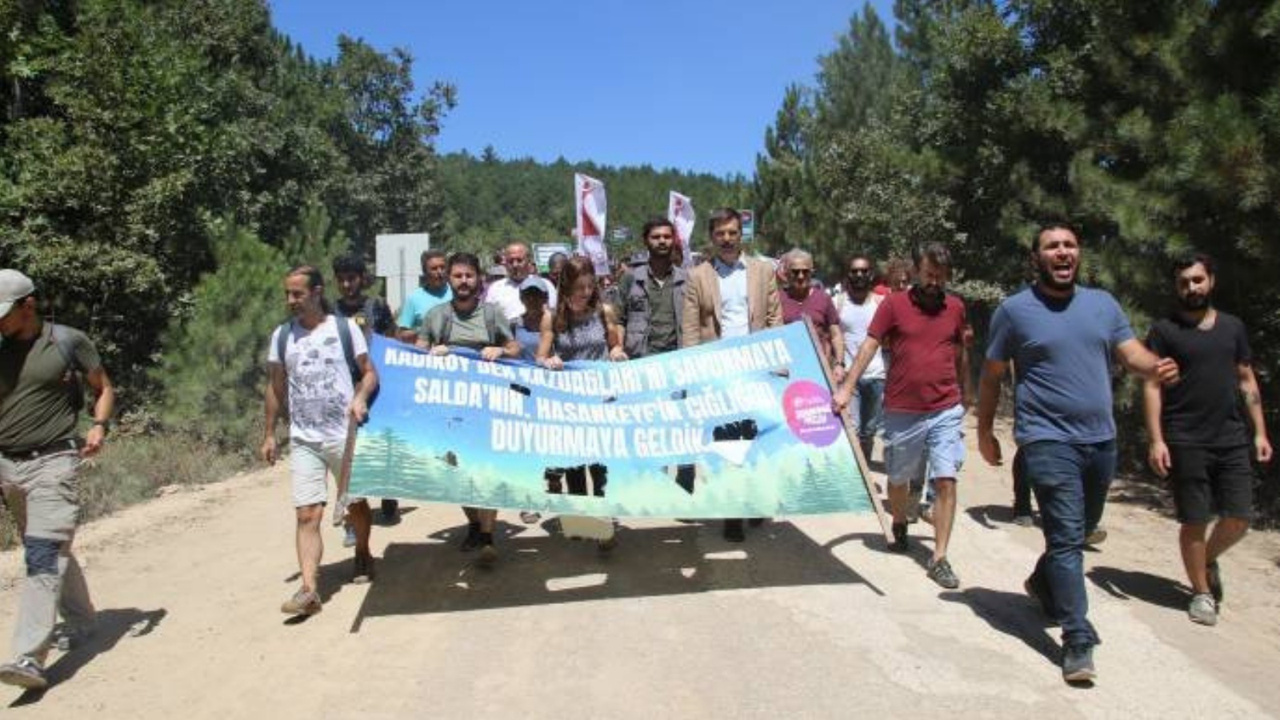 Hundreds of people coming from across Turkey built eight symbolic villages at the village cen...

Hundreds of people coming from across Turkey built eight symbolic villages at the village center in Kaz Mountains. Activists are planning to name these villages as Hasankeyf, Munzur, ODTÜ, Fatsa, Alakır, Salda, Cerattepe, and Northern Forests, after all environmental crisis zones across Turkey.

Activists have been taking a stand against the destruction of environment in Kaz Mountains for days and they are determined to push back the Canadian mining company. Water and Conscience Watch have both people who grew up in these mountains and those who came for Hasankeyf.

Water and Conscience Watch to stand against the environmental massacre on Çanakkale's Kaz Mountains is still going on at the Balaban area near Kirazlı village for the last three weeks. Started on July 26, the watch has reached many different sections and activists taking part in the watch walked to Canadian mining company Alamos Gold’s field on the 5thday of protests as the environmental destruction had not stopped.

According to Zemo Ağgöz’s report from Mezopotamya Agency, hundreds of people coming across from Turkey built 8 symbolic villages around the village center in Kaz Mountains.Activists are planning to name these villages as Hasankeyf, Munzur, ODTÜ, Fatsa, Alakır, Salda, Cerattepe, and Northern Forests. Activists are coming together at the village center and debating on what could be done here against the environmental destruction.

Hundreds of people who never knew each other before have been fighting for the nature together in solidarity. For every newcomer, places for their tents are arranged, activists are giving their spare blankets and sleeping bags to them and this contributes to the growth of their solidarity.

Crowds are chanting “Kaz Mountains are ours”, “Do not touch Kaz Mountains” during their march to mining field every day and night. There, the crowd is being informed about the new developments from coordinators, and then returning to the tents area. Among the marchers, a dog stands out. Marchers are calling the dog “Eylem” (Meaning “Movement/Act” in Turkish).

Residing in Çanakkale for the past 50 years, 86-year-old Cahide Özuysal is one of those people who came to the area after hearing on the news about the destruction of nature where she raised her kids. Özuysal says, “I always cry while watching the news”. She came to the area to see the fight against the destruction. Her eyes are filled with tears when she tries to express her feelings, she points at the mining field as she says, “I grew up up here, now look at what it has become.”

“I AM HERE UNTIL THEY TAKE A STEP BACK”

Cahit Kaya says that he is determined to continue the protest until the mining company steps back. He adds that he came to Kaz Mountains from İzmir and starts talking about the harm cyanide causes to nature. Kaya reminds the Native American saying of “We did not inherit the nature, it is going to be the legacy we will leave behind to our children” and he emphasizes this is why they have to campaign for.

“IF THEY HAD REACTED FOR HASANKEYF…”

Doğan Yıldırım, who arrived to Kaz Mountains after his journey from Van, has been on watch for 4 days. Yıldırım says that he had also joined to protests for the environmental destruction in Munzur and Hasankeyf and he set out for Çanakkale with his tent when he heard about the destruction in Kaz Mountains. Noting that the struggle in Kaz Mountains would also effect Hasankeyf and Munzur, Yıldırım adds “If there had been a strong reaction for those places, this destruction wouldn’t have happened now” and underlines the importance of the cooperation.

Melis Tantan expresses that she fought for Hasankeyf for years, and that she would like to involve the destruction in Hasankeyf to the struggle she puts for Kaz Mountains these days. There are theatre plays done for Hasankeyf as well as the slogans shouted for it.

Two friends from Istanbul tell that they reached to watch in Kaz Mountains with debates of “Are being too romantic?” on the way there, even though they were very determined when they set out on this trip. The duo says, even though they had not reached to an agreement about whether their fight was romantic or not, they were on the same page about the fact the responsible for nature’s destruction in a country is its government.

After the signatures done, the law would side with the company says Beyza Utkun, and explains that she had joined to watch saying “One person is person person” due to the obligation arose from the idea of “If someone is to save the world, it is going to be the women”.

Serpil Demir joins the discussion upon Utkun’s words, “There is nothing about resistance in any law books, right?” she asks confidently and answers herself: “No law book tells about people resisting against the laws but we will succeed.” Demir stresses that the movement is more determined and reached to more people since the first days and says, “The resistance here will be hope for many other places.” 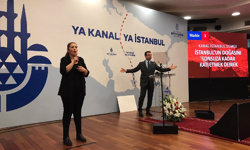 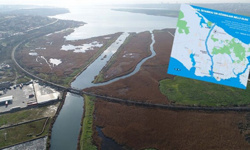 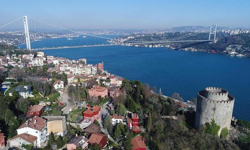 Authority over Istanbul's Bosphorus taken over by the Presidential Palace 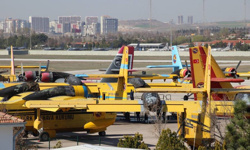 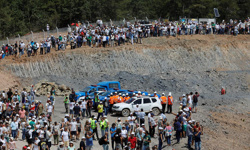 "Water & Consciousness Watch for Kaz Mountains will not Stop"